The latest statistics clearly point out the value of marketing to Hispanics.

Today, 64,415,826 Hispanics live in the United States.  Hispanics make up one-fifth of the American population overall and more than two-thirds of population growth nationwide.

According to Claritas, by 2024, more than 72 million Hispanic Americans will live in the United States.

The Average U.S. Hispanic Household earns $69,468. This is 19% lower than the overall US household income and 66% lower than Asian household income. Experts suggest that this is because of their younger ages as well as their tendency to work in lower earning jobs.

The key piece for marketers  is lifetime spend. The average U.S. Hispanic household is projected to spend more than the average non-Hispanic White household over their lifetimes.  According to Claritas’ latest report, Hispanic-American households will spend $2.5 million in remaining lifetime purchases.  This makes Hispanics a serious target group for marketers.

The Hispanic population segments are concentrated in Los Angeles, New York, Houston, Miami, Dallas, Chicago and San Francisco. Their presence in many other areas is growing as well.  We see significant growth in Phoenix, San Antonio, Sacramento, and San Diego. On a percentage basis, we are seeing very strong growth in the southeastern states. Hispanic home ownership continues to rise in all of these markets.

The truth is that Hispanic Americans are a very diverse group. There have been many studies measuring Hispanic assimilation. This examines the degree to which people of Hispanic heritage retain elements of their Hispanic culture while they acquire elements of the American culture.  Claritas call this Hispanicity. We can segment Hispanicity by various characteristics. Theses include country-of-origin, life stage, socioeconomic strata, income, media usage and shopping behaviors. All of these factors contribute towards your success when you’re marketing to Hispanics.

When marketing to Hispanics, you need to remember that one of the key drivers is language preference. Because of this, some advertisers use bi-lingual mailers to reach as many Hispanic households as possible with their marketing message. I have one quick note of caution in terms of translation. Be sure to use the right “Spanish” in your communication. What may be a good translation in Mexican Spanish might not work for Spanish speakers of Puerto Rican origin. You want to make sure your marketing message doesn’t get Lost in Translation. This also applies to telemarketing.

According to the Claritas report, Hispanics are considered Multicultural Americans.

Currently, there are 133,211,770 multicultural Americans in the U.S. They account for 37.5% of the U.S. population. In addition, Hispanics account for the largest multicultural segment at 19.5 percent. As a result of this, they are the second fastest growing ethnic group since 2000, with 83 percent growth.

Bottom line, Hispanics are an important market segment to embrace.

BTW – Sending a sample is still one of the best ways of introducing products in the Hispanic market. This interesting fact comes from Alberto Ferrer. He is managing partner at The Vidal Partnership, a New York–based Hispanic communications agency.

Many thanks to Claritas, which is the source of much of this information. 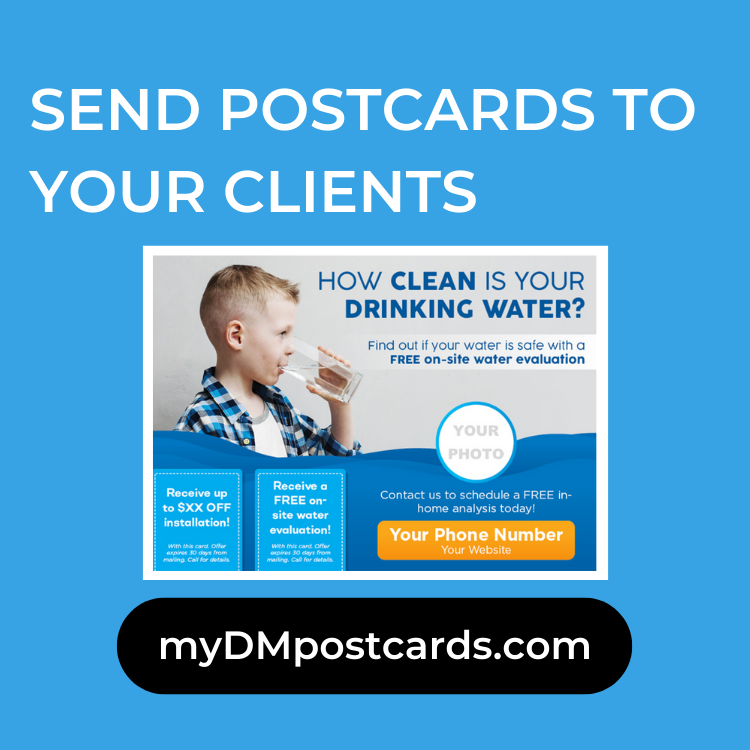