December will be upon us before you know it. This year, Giving Tuesday (a global day of giving, originally organized by the United Nations Foundation and the 92nd Street Y) falls on December 1st. While every nonprofit organization should do something to tap into the excitement and action of the day, a little creativity and some smarts go a long way.

As more organizations launch Giving Tuesday initiatives, you need to come in prepared with a unique campaign to stand out. Here are six creative fundraising ideas to help you tap into the power of Giving Tuesday and motivate your community to lend their support.

Part of what has made Giving Tuesday so successful is the mass participation on social media. On Giving Tuesday, ask a supporter to donate $5 to your cause. That may not seem like much, but the second half of the appeal is the key. Ask the donor to post about the donation to their social media. Then, tag five of their friends, and ask them to match the gift.

The genius of the popular Ice Bucket Challenge was that participants challenged specific friends. People are much more moved by being personally asked than by a broad appeal to everyone. This approach will help mobilize supporters of all ages and particularly those who spend a lot of time on Twitter or Facebook.

Giving Tuesday comes but once a year, but that doesn’t mean you can’t reap the benefits all year round. Use this global giving day to promote your recurring giving campaign. It doesn’t take any more time or effort from your donors, and monthly donors tend to have higher retention rates too. 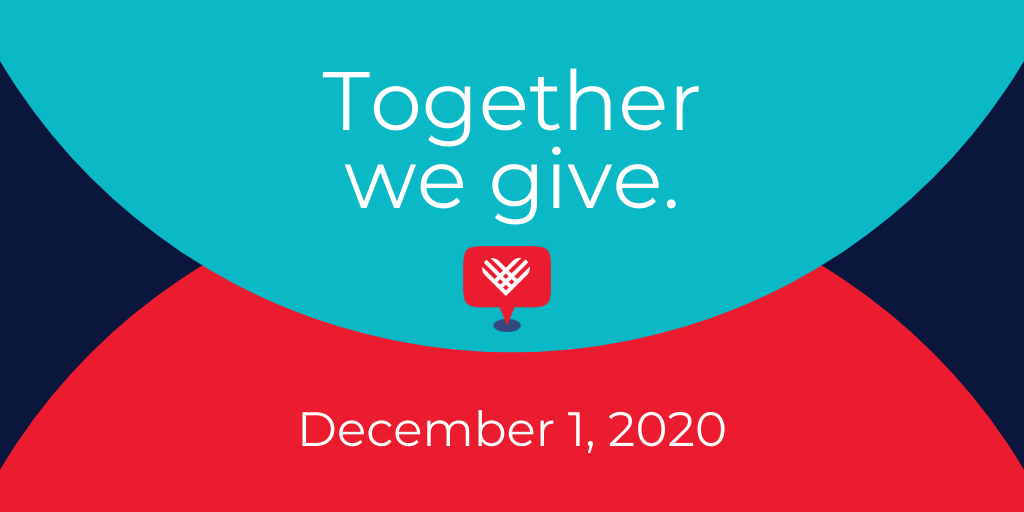 Giving Tuesday kicks off the giving season, when many people are looking to get involved in charitable work. Ask supporters to make a personal fundraising page on Giving Tuesday so they can get in touch with friends and family while making a difference for your cause.

Set your fundraisers up for success by giving them a specific fundraising goal and sending them some fundraising tips after they make their page. Be sure to follow up over the next few days to help them get their first donations and gain some momentum.

4. Perform Challenges When You Hit Goals

As the Polar Plunge proves, sometimes doing a crazy stunt is just what you need to grab people’s attention. Commit to completing challenges as you reach campaign milestones. You don’t have to jump into a freezing cold lake (although you can, if you’re into that), but promising to take a video of your executive director or other employee doing something silly can be a great way to rally supporters.

Better yet, get local officials or celebrities involved. Maybe your programs director shaves his head when you reach 50 percent of your goal, and at 75 percent your executive director does the same. But to see a local sports hero get a buzz cut, the community has to hit 100 percent of your fundraising goal.

This approach isn’t limited to Giving Tuesday, but this casual and easy ask could help you engage donors this holiday season. How many people buy a cup of coffee on the way to work? A soda with lunch? Or a cocktail at happy hour? On December 1st, ask your supporters to match the price of their drink with a donation to your cause.

Most of these will be relatively small donations, but some people will be moved to give more once they arrive at your donation page. This is also a great way to connect with new donors, whom you can appeal to again in the final days of the year, when charitable giving spikes.

The #unselfie movement gained popularity following Typhoon Haiyan and on past Giving Tuesdays. An #unselfie takes the ubiquitous nature of smart phones and cameras and turns the lens toward social impact.

This year, ask your supporters to upload a picture on social media that shows how or why they are giving back. You can start things off by having staff and their friends and families post the first #unselfies. Create a specific to your organization and encourage supporters to include a link to your donation page.

Match funding is an incentive tool that uses the pledge of one person (or group) to inspire other donors to participate and collectively give a specific amount in response – the match – to support an organization or cause. The premise is that every donation made by a supporter is doubled or more. Matches are often either capped at a certain amount or time period. Both of these create urgency, which is critical to a matching challenge.

I love this idea. Here’s an entire planning tool you can download: https://www.givingtuesday.org/sites/default/files/2020-08/How%20to%20Host%20a%20Virtual%20Rally.pdf

Allison Gauss, posted some of this in 2017. I have updated.