Donor retention has to be the number 1 goal for every non-profit. According to Rebecca Koenig, for every $100 in new donations nonprofits gained in fiscal year 2014 over the previous year, they lost $95 in lapsed or reduced donations. This survey was conducted by the Center on Nonprofits and Philanthropy at the Urban Institute.

While that 5% net gain in gifts is “disappointing,” said Nathan Dietz, senior research associate at the Center, the news regarding donors themselves is even worse: For every 100 new donors gained in 2014, participating nonprofits lost 103.

The study also reveals a large amount of “churn in the donor universe,” Mr. Dietz said. “It’s hard to predict for any individual donor in general whether they’re going to be still on the rolls next year, donating money next year.” In my mind, it’s all about donor retention.

Bottom line – these poor donation / donor retention rates matter. As we all know, it usually costs less to keep a current donor than to find a new one. Therefore, reducing these losses is the cheapest way to increase fundraising gains.

Penelope Burk, president of Cygnus Applied Research, which conducts the annual Burk Donor Survey, agrees. Her research shows that individual donors are giving to fewer nonprofits — although not necessarily giving less money over all. That means nonprofits that rely on acquiring large numbers of donors are going to find it increasingly difficult to make money from direct marketing or major events.

“Big efforts should go into assuring whoever we do acquire has the best possible opportunity to be retained long term,” Ms. Burk said. “Getting them to give again and getting more generous gifts from people who do give again is where the most important money lies anyway.” 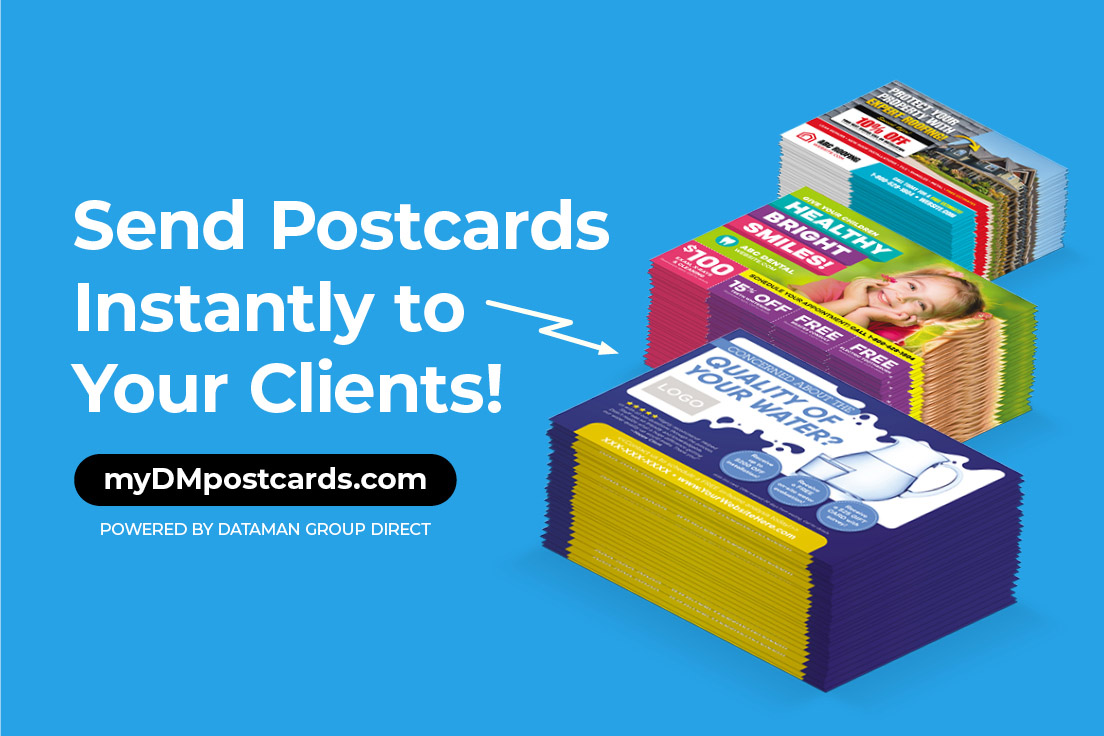 This year’s Fundraising Effectiveness Survey was conducted by the Association of Fundraising Professionals and the Center on Nonprofits and Philanthropy at the Urban Institute. The study is based on results from 8,025 nonprofit respondents that use one of a dozen donor-software providers. The survey sample does not include many of the country’s largest charities, Mr. Dietz said, and the number of participating nonprofits has increased from year to year.

Last year’s 5-percent net gain in new donations was smaller than 2013’s 10-percent net gain. That’s the largest since before the recession but still well below 2007, which saw a net gain of 14 percent. In terms of donor retention, last year’s donor-attrition rate was worse than in 2013, when there was no net change.

Growth-in-giving performance varies significantly according to organization size (based on total amount raised), with larger organizations performing much better than smaller ones.

Mr. Dietz attributes the difference to a disparity in fundraising resources.

Larger charities “have more resources they can bring to the task of trying to raise funds,” he said. “I think small nonprofits tend not to spend too much time or resources or energy publicizing themselves; they focus on helping people and meeting community needs.”

Ms. Burk says there is hope in the survey’s numbers: The percentage of donors who made repeat gifts to charities in 2013 and 2014 is the highest it’s been since before the recession.

“I can see that donor retention tide start to turn now, and that’s really great,” she said. “There is potential to hold onto a much larger number of donors in the end.”

The research indicates that retention boils down to three donor preferences. They are: prompt, meaningful gift acknowledgements; opportunities to give to specific programs rather than unrestricted funds; and hearing reports about what their gifts accomplished.

To make fundraising more effective, the report recommends that nonprofits make some changes to their programs. They recommend:

Although the high rate of donor turnover makes it difficult to discern giving trends, Mr. Dietz said, one lesson is clear: “Make sure you don’t neglect the people who have been there, who have supported you. They might not be there for you next year.”

Thank you to The Chronicle of Philanthropy for this information.